Good news for Detroit! The city is fast becoming known as a tourist destination and is spurring a growth in the Hotel and Hospitality industry Downtown. 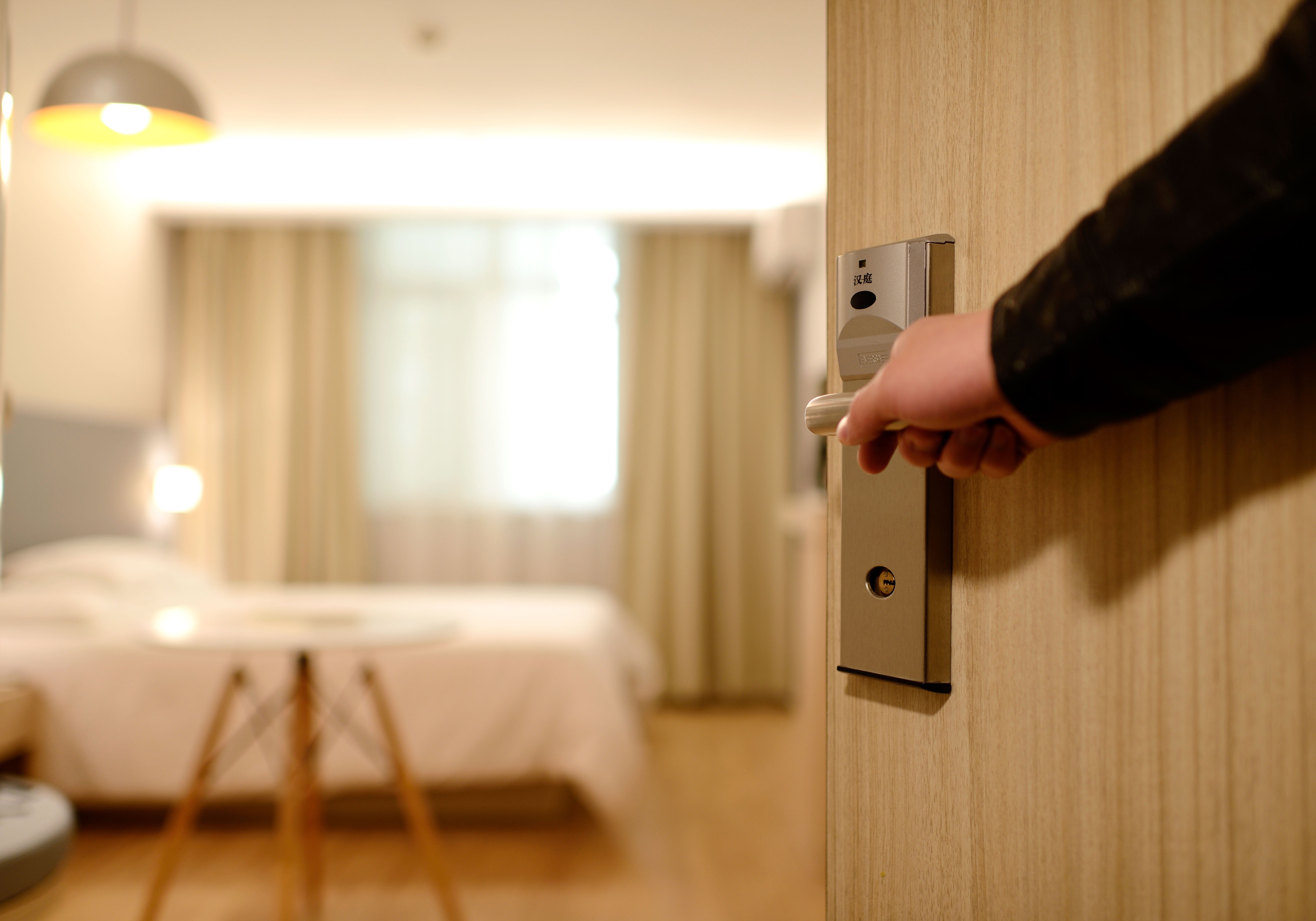 See if the growing Detroit Economy is impacting your home value- find out here!